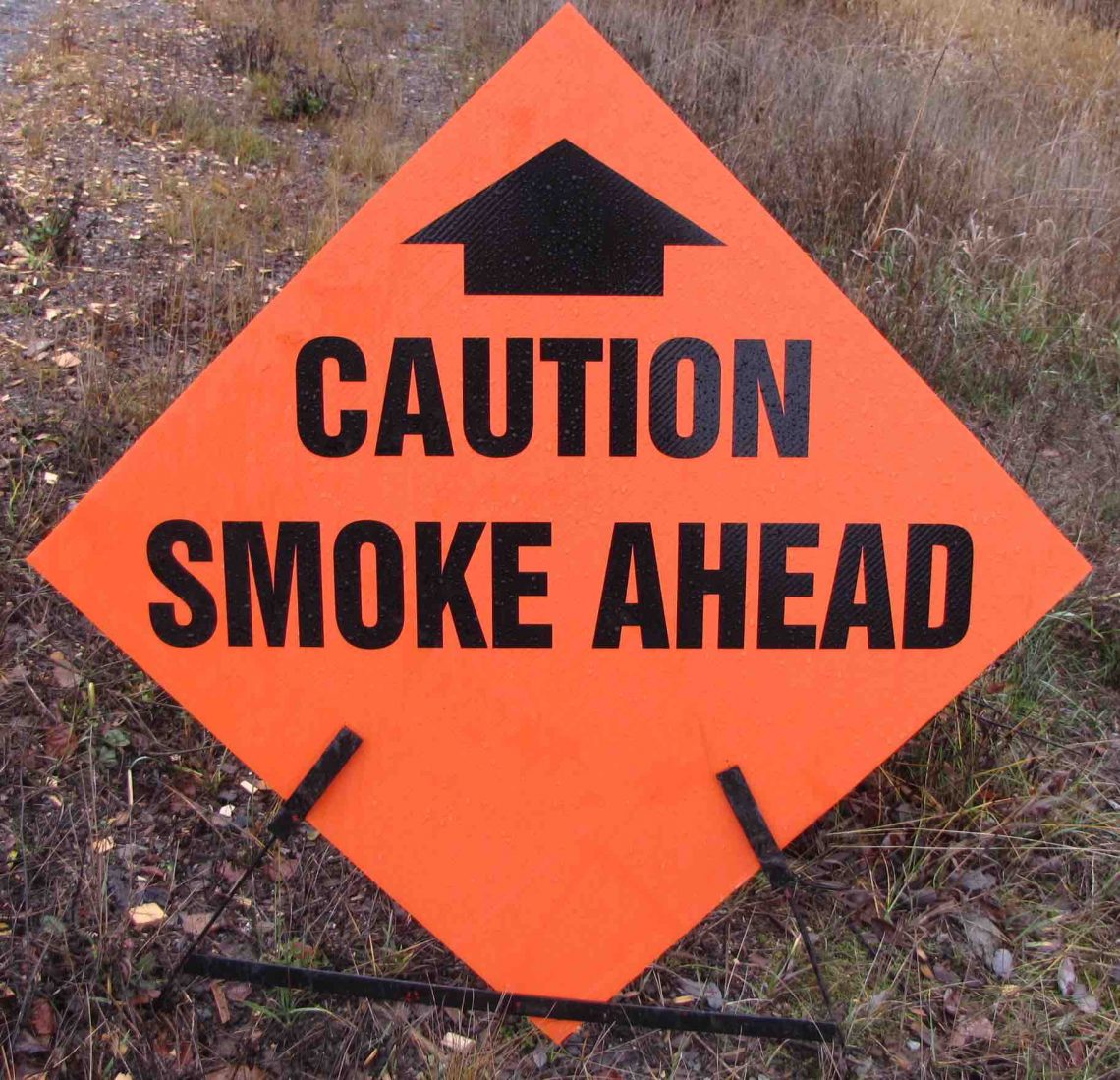 I was asked Saturday about venting and whether if you can tell by cloud cover how well the smoke will disperse. As a general rule, white puffy clouds indicate convection (upward moving air). If these clouds rise high and disperse – great venting. If we see fog (radiation) inversions or cloud inversions where only the tips of the highest peaks are visible we are socked in. Add to that no wind and BAM we will NOT have good air venting conditions.

Often people who live in the cloud do not realize there is pollution trapped in this cloud as well or how bad it really is. If you go higher in altitude and get above the cloud you might come out above the inversion layer. From there you notice smoke rises only a little then levels off and haze and cool air settles in the valleys. To predict good venting conditions leave it to the weatherman. Maybe there was haze forming the nite before and weather predications of a cold front along with a high pressure system. But check out the Ministry of Environment and Climate Change’s venting index to get their best guess:

Here’s what it looked like around 4pm, pretty good – not at all like predicted! We’ll have to try this again.

If you are going to light a slash pile or debris pile – please order these reports. The Ministry of the Environment issues venting index reports and they give a reasonably good account of how and where your smoke will travel. “Give a hoot, don’t pollute!” (remember that one?)

Saturday, the week before the picture above, my family finally got over the flu we went tobogganing. We found the valley we chose off Snake Rd was badly smoked out by piles lit up earlier in the day. Yes we all suffered and my youngest has relapsed with coughing and gurgling in his chest. My friend reminded me the best time of day for the tobogganing would have been earlier – after the initial fog lifted and when venting was ok. Not later in the day. When we got there the air was beginning to cool again and the sun was behind the mountain. OK – I should have planned better to mitigate the health impact!

But still… Thanks whomever you are just at the south end of the airport. You stink.

Here’s more on venting: “The index is a numerical value related to the potential of the atmosphere to disperse airborne pollutants, such as smoke from a prescribed fire. It is based on both the current wind speed in the mixed layer and the mixing height. The mixed layer is the surface layer of air that is turbulent and well mixed. The mixing height is the thickness (sometimes zero) of this mixed layer.” Click To find out more.

Finally: “Dispersion is not a solution for pollution.” remarked a friend long ago. 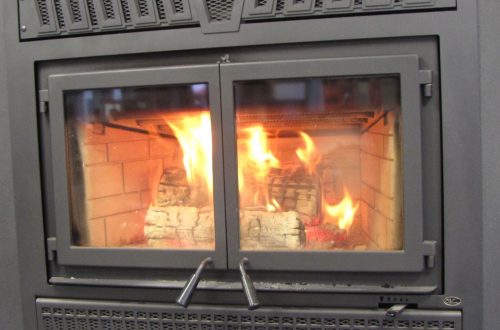 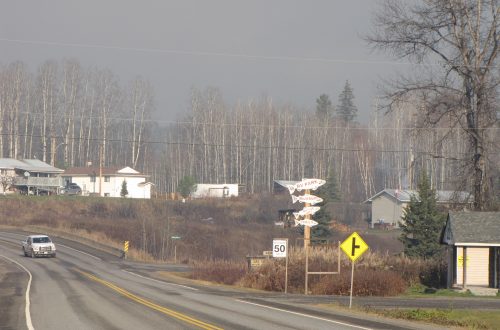 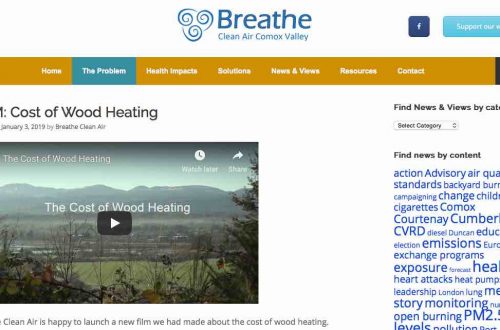