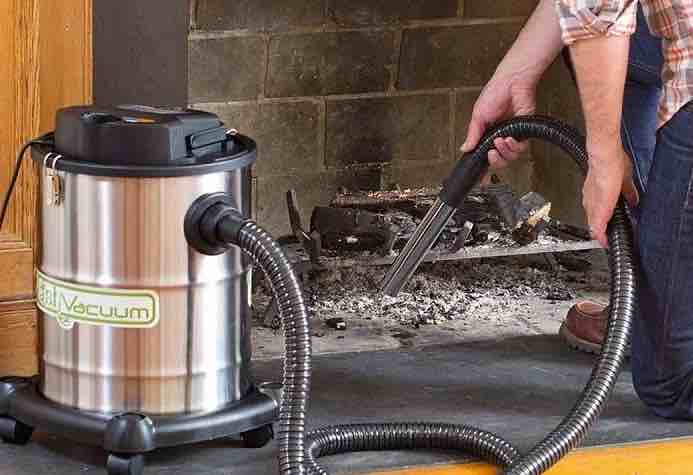 Recently a friend told me another friend’s story.

Once upon a time JP lived in Quick. He was a CN’er so when he got a call to go in. CN’rs have great tails but to make this story short JP had an hour before he had to be at the Smithers station. One evening at some time in mid winter long ago, he got a late night call. He immediately turned up the draft on his stove and went out to the car to start warming it. He came into the house, made a pot of coffee and readied to go. On his way out he reckoned he should put some more wood on the fire. He did so but made quite a mess under his hearth. He pulled out the vacuum and sucked up the ash. He put it all away, turned down the stove and left for work. It was approximately 3 hours later that the RCMP caught up with him on the rail. He returned home to find it completely burned to the ground.

Turns out hot ash in a sealed vacuum can easily catch fire.

Don’t try this at home!

How did this story come up? I was admiring another friend of a friend’s hearth. He has large slate looking rock under his Jotel F45 so an uneven look but its sealed with cement. The rock is beautiful and sort of layered and green. It could be jade or serpentine and the stacking gives relief to the whole thing. I mentioned I liked it and we thought sweeping under that would be a little more difficult than sweeping a flat surface, then my mind wandered to the dust under my stove… 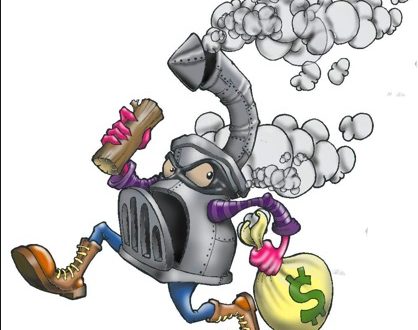 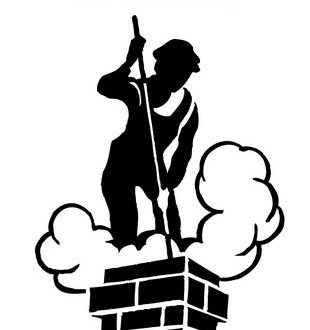